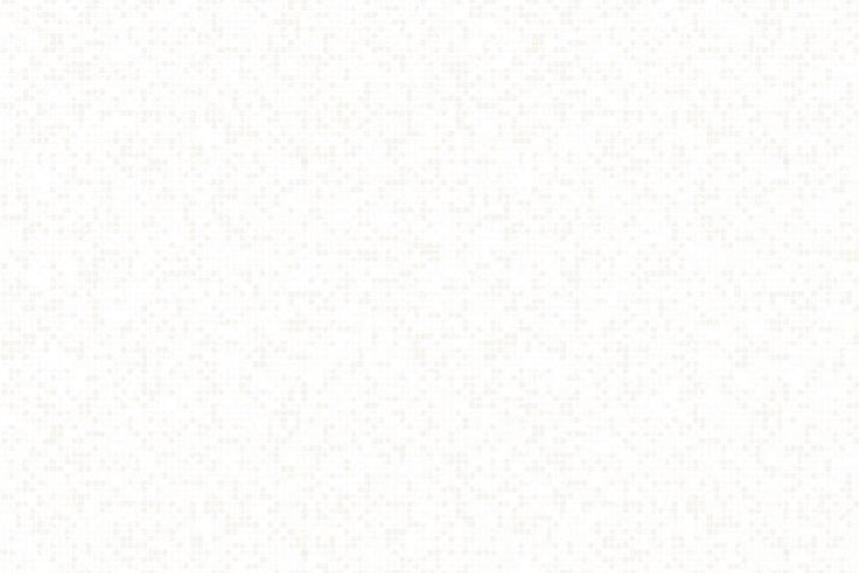 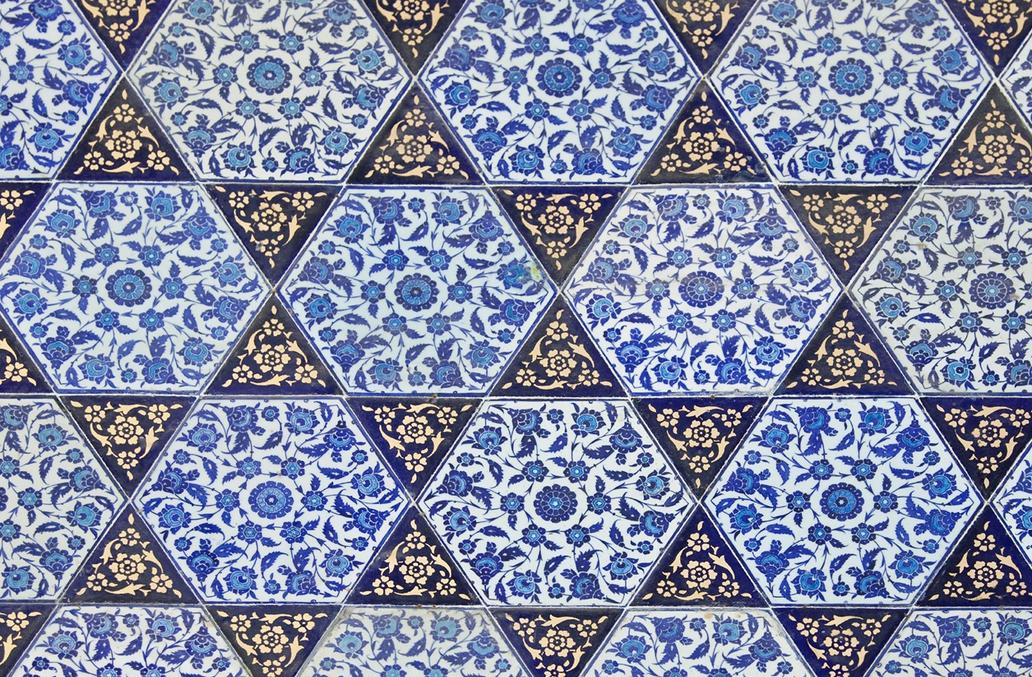 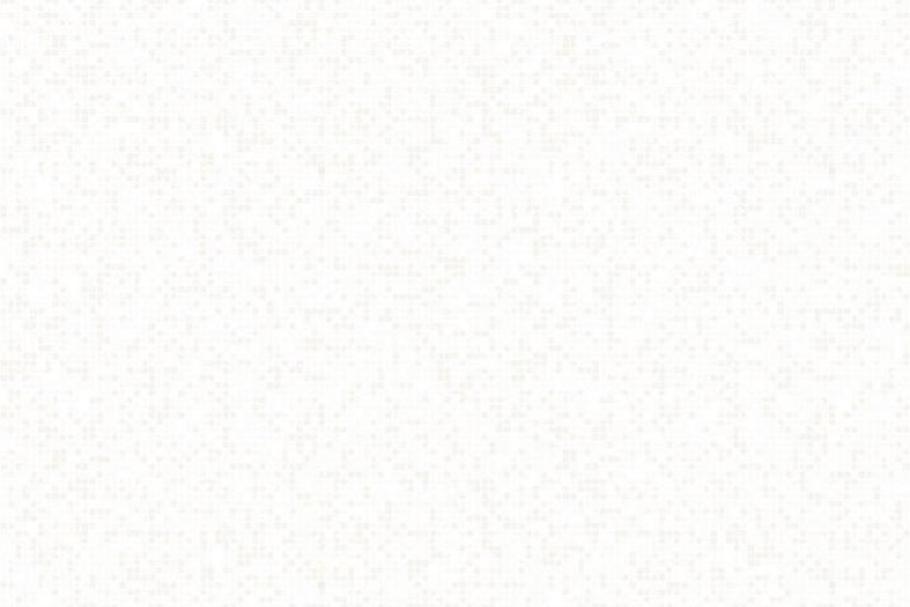 Please click here to support us in our ongoing efforts to provide programming and outreach on a worldwide basis.

​See the link below to learn about our new Virtual Membership. 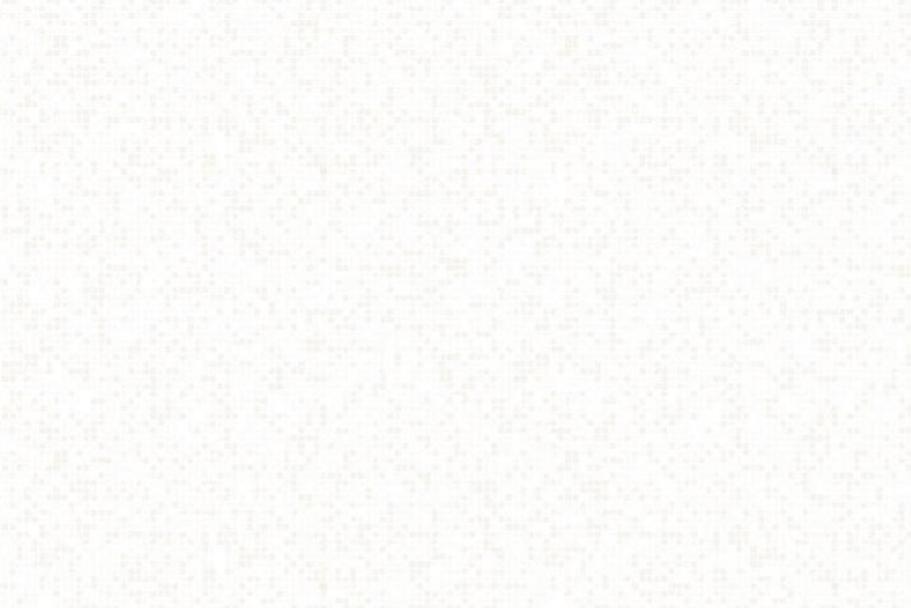 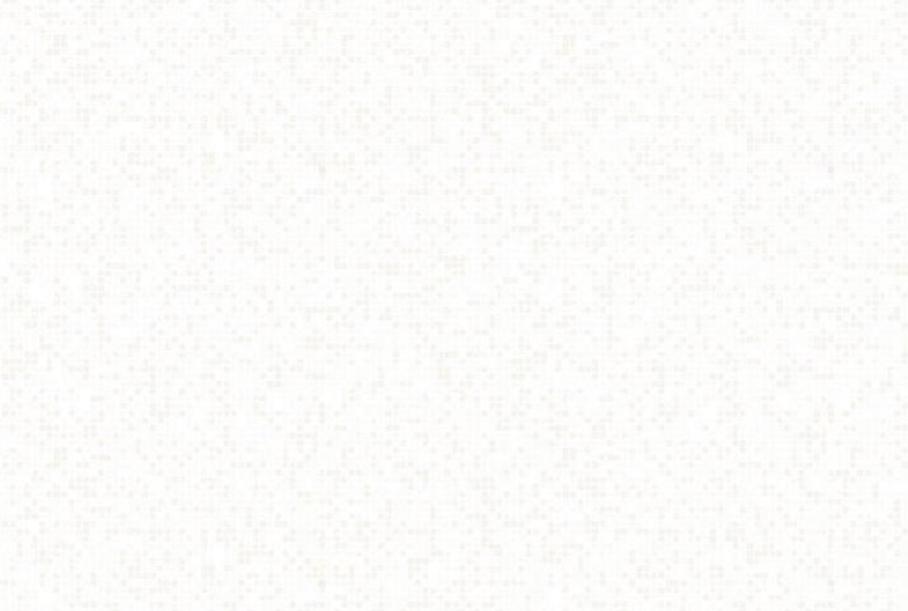 Ahavas Achim is a small congregation serving members from the Westfield, MA area, as well as Springfield, Longmeadow, and neighboring communities in western Massachusetts and northern Connecticut. We are an unaffiliated synagogue with a friendly, informal atmosphere and a strong sense of community. Our members come from a wide variety of Jewish backgrounds and include many interfaith families. You are invited to visit us. Come join us for any of our services or programs. Rabbi Shahar Colt is our spiritual advisor. You can read Rabbi Colt's biography here.

For information about membership, please email us at ahavasachiminquiry@gmail.com, or call us at (413)642-1797. We have members from a wide range of economic situations and are committed to keeping dues affordable and making membership accessible to people of limited economic means. We also have a membership group for those who live 50 or more miles from Westfield. Click here to access membership materials.

While individual Jewish residents of Westfield have been identified as early as the 1850s, an organized Jewish community with a temple had to wait until 1917. The most prominent of the earlier group were the Solomon brothers - Phineas, Henry, and John - who came to Westfield from England in the late 1850s. All three were involved in the cigar industry, served in the Civil War, and eventually emigrated to Australia. By the late 19th century nearly one half of Westfield's population were immigrants, many from eastern Europe, and among them were a small number of Jews. That immigrant community, however, was never very large and as a factor of its recent immigrant status, was poor, transient, and largely male. Still, in 1917, they succeed in purchasing a small building on Summer St. to use as a temple. For the next fifty years, the general poverty and small size of the community meant they were often without a rabbi of any kind and, when one was hired, he stayed for less than a year. During the last ten years of its existence, the community did not have a minyan or hold regular services. The larger and more prosperous Jewish communities of Springfield and Holyoke proved more attractive to the Westfield citizens. Finally, in 1967, the temple building was sold and the Torah scrolls were transferred to Springfield. Then, in 1975, there was a rebirth.